MYSTERIES OF THE PETROVARADIN FORTRESS

The presence of a large number of legends and stories about the Petrovaradin fortress are usually misleading and can witness about many human tendencies. Rumours about all kinds of wonders are not confirmed, but not all of them can be disputed. 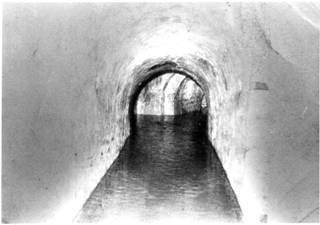 The challenge for amateur explorers could be to check the rumours in the filed, but they were usually ill equipped and lead by curiosity and risk-taking.

Insufficient degree of exploration of the Petrovaradin fortress creates room for certain questions - mostly about underground galleries. Over-enthusiastic people without much knowledge are promoting wonders and sensations, discarding reality and possible options. Unlike miracle-makers, other extreme are the sceptics who discard undiscovered colossal buildings.

A tunnel under the Danube?

BETWEEN THE ENIGMA AND REALITY

Below you can see excerpts from the book "Petrovaradin through legend and reality"written by Veljko Milković that is about some of the mysteries and legends concerning the Petrovaradin fortress and its underground: 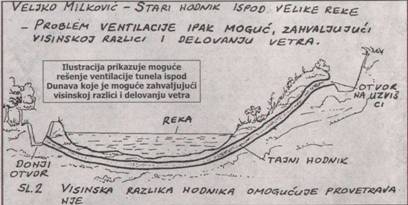