Individual production of universal pliers started in 1975 and first awards came soon after that.

Veljko Milkovic submitted the patent request for universal pliers (which were his first patent request) to the former Federal Patent Office in Belgrade (Serbia) on 30th august 1980 titled:

The awards for round pliers:

- "Seven secretaries of SKOJ" award for technical innovations (which used to be the biggest award for the youth in, at that time, big SFR Yugoslavia) 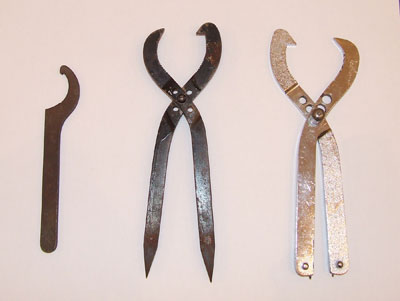 The production was initiated privately in 1974 and with contractors, and the product was sold at innovaton fairs, shops and markets.

Veljko Milkovic submitted the patent request for the universal rectangular wrench to the former Federal Patent Office in Belgrade (Serbia) on 24th September 1974 and it was titled: 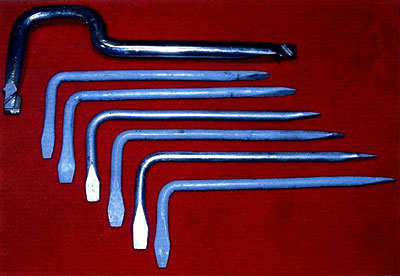