During the last few years, Veljko Milković did several measurings, which showed the energetic excess, 12 times larger than the input. That means that two-stage oscillations provide around 12 times more than the input.

Measurings* were various. Regarding the camshaft mechanism and forces made with piston mechanisms, etc.

Of course, mistakes are possible, whether smaller or bigger. This is not strange in physics. It is also possible to improve devices. The main thing is to determine the correct frequencies as well as relations.

Major improvements are possible, which would compensate possible mistakes during the measuring.

You can also see the description of the research of two-stage mechanical oscillations, as well the prototypes and models with which these measurements were conducted. 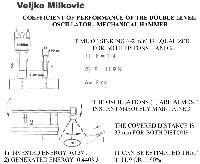 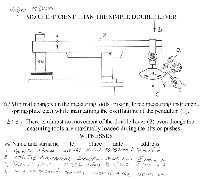 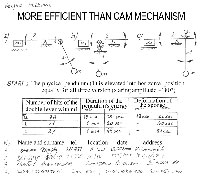 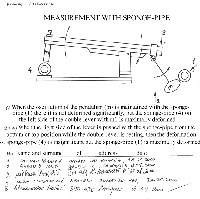 Measuring was performed and voltage values were acquired for the dynamo flashlight used for maintaining the oscillation of the pendulum and the one pressed by the lever during oscillations:

*An official measurement was also conducted in cooperation with the Institute for energetics, electronics and telecommunications in Novi Sad (University of Novi Sad, Serbia). The same dynamo flashlight were also used (one was used to push the pendulum in peak position to maintain the oscillation of the pendulum and the other one was positioned above the lever on the output part of the oscillator) and the following values were acquired: