INNOVATIONS FOR FISH PONDS
- Initiation of waves in a fish pond, at high temperatures and with no wind -


During summer period when the temperatures are high and there is no wind, the fish suffocate due to lack of oxygen. At the same time a layer at the surface is formed which is too hot and unsupportable for the fish.

A two-stage mechanical oscillator can initiate waves which would make possible the exchange of the water and the air.

The same principle is suitable for ice breaking during winter. The waves started in this way break thinner ice on a larger area.

The idea was presented for the first time at the Fifth Ecological Innovations Exibition in Backa Palanka and Novi Sad, Serbia in 2001. 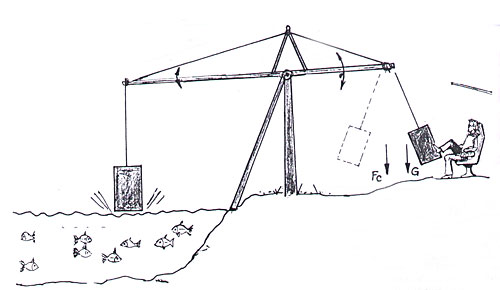 Picture 1. Two-stage mechanical oscillator - Pendulum-Lever system
as the initiator of waves in a fish pond, at high temperatures and with no wind


The author, Veljko Milkovic, owns a smaller prototype and invites all the fish pond owners and interested people to cooperate and work together on practical application and commercialisation of this innovation.